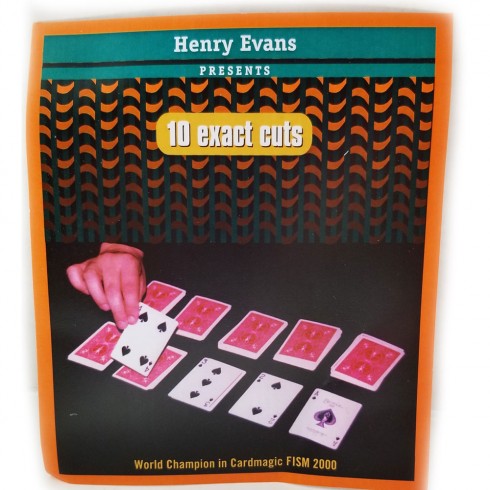 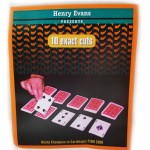 A spectator shuffles the cards and another spectator chooses a suit; let's suppose he chose Spades. The magician takes the deck and quickly cuts it into 10 decks.

The top card of each deck is then turned over (remember that the game was shuffled by a spectator at the beginning, and Spades was chosen); the card in the first deck is the Ace of Spades.

The card on the second deck is the 2 of Spades; on the third deck, there is the 3 of Spades... and so on!

The Ace of Spades cards from Ace to 10 are set aside, and the deck is reassembled. There is the Jack of Spades on top of the deck, and the Queen and King underneath!

The game is then cut into 3 decks again: the faces of the cards in each deck are shown, each consisting of the 13 cards of the suits (other than Spades), in perfect numerical order!

Comes with a bicycle game and detailed instructions in English. 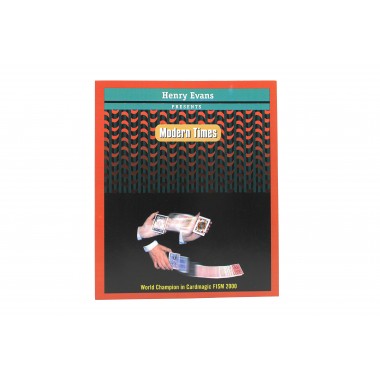 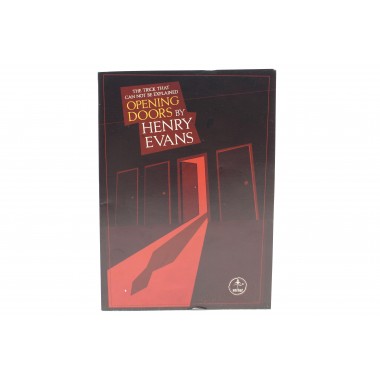 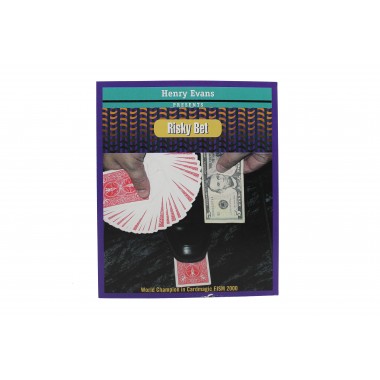