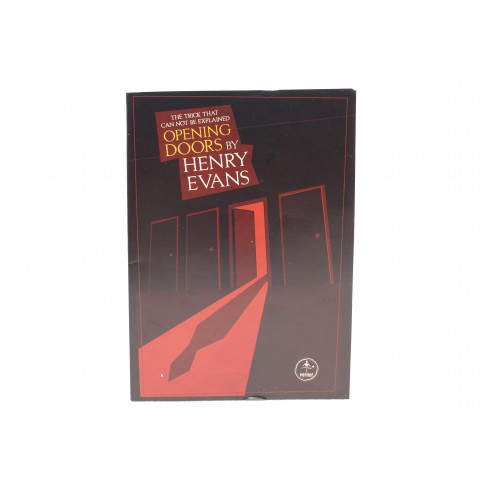 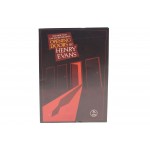 Henry Evans "Opens the Doors" to an incredible and infinite universe!

Henry Evans "Opens the Doors" to an incredible and infinite universe!

Well if... this trick can be explained! The famous "Trick that cannot be explained", developed by Master Dai Vernon, is finally explained here in detail by the very great Henry Evans.

In this 3-volume program, you will find the techniques in detail, the presentations, stratagems and theories used and developed by Henry to build miracles in the minds of his audience.

You will also learn the philosophy behind it all: how Henry conceives his miracles.

You will see Henry present Jazz Magic in different environments (shows, outdoors, in conferences, and even at the Magic Castle...).

Opening Doors achieves the impossible feat of showing and learning something that is impossible to explain and teach.

You will see "real-time" improvisations, commentaries, interviews, step-by-step explanations, and much more.

High-flying cartomagics taught by a renowned teacher in the magical world.

On the program are coincidence effects, card to number, game in order after being shuffled by several spectators, production of four aces by the spectator himself with borrowed and shuffled games and many other surprises, each more magical than the last.

Internet link giving access to the 3 volumes, in English and Spanish, dedicated to the "Tour that cannot be explained".
Performances, explanations, theory, philosophy, psychology, interview, more than 5 hours of video with the Argentinean magician Henry Evans.
Useful information for any cartomane wishing to take his magic to another level of excellence!