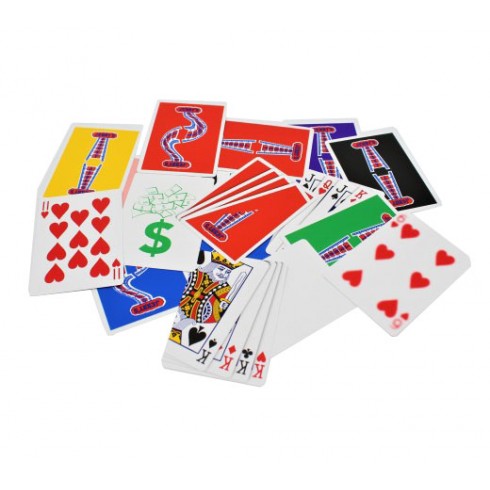 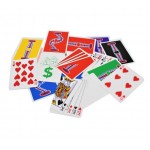 The "special" cards for the most iconic card game ever created.


The most iconic card game ever created.

Now Jerry's Nugget can be your everyday playing cards!

In 1970, Jerry's Nugget Casino printed what was to become one of the most popular collectible card games ever made by The United States Playing Card Company (USPCC).

Over time, Jerry's Nugget playing cards have become legendary.
By 1999, these cards were sold out, but demand continued to grow.
Today, authentic Jerry's Nugget cards are among the most popular and expensive modern games on the market.


We offer other Jerry's Nugget cards. To purchase them, click on the corresponding Linked Products below.