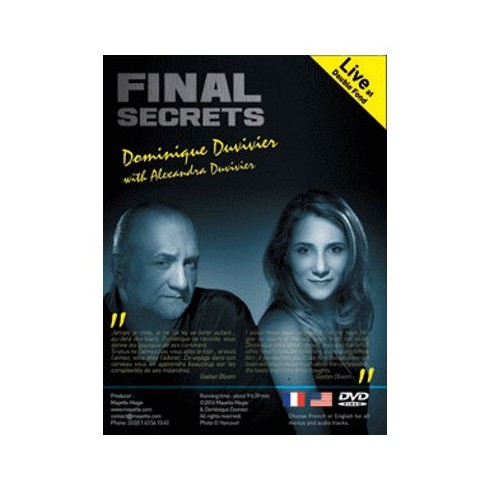 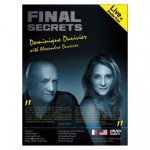 "I think I've never seen him give himself up so much. Beyond the laps, Dominique tells his story, gives you the reasons for his commentary. If you don't like him, you're going to hate him. If you love him, you're going to love him. This journey through his brain will teach you a lot about the complexities of his meanderings. What an amazing trilogy with Dominique Duvivier and Alexandra Duvivier as a bonus. The three recordings are spaced out in time, but grouped together for a true immersion in sound, in their world. He reinvents his language, like his magic, no longer puts time to verbs, no longer conjugates, as he applies his most inflated methods in open changes, on sight, where there is nothing to see so much when you believe in it, everything becomes possible. But you still have to be him, and that's neither won, nor obvious, nor perhaps desirable. There is ONE Goshman, ONE Slydini, ONE Vernon, one of all these heroes, and only one, who taught us a lot, by surrendering, but knowing how to remain them. Dominic has certainly gone that way. Don't learn to imitate him, but bring to you the secrets, the know-how he shares here. Since I've known him, Dominique has been constantly evolving, with a bulimia to do things, and to always produce, which forces admiration. He tells us here, stealthily, that this set is like his last lecture, that he wants to move on. To what? I don't know. But I'm not worried. The man has as many resources as ideas in his pocket. » 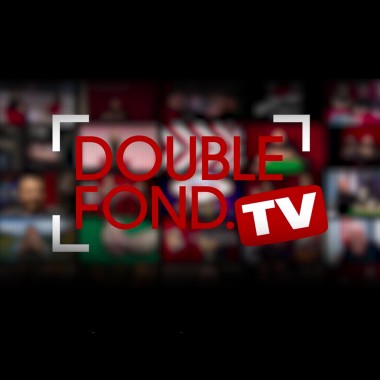 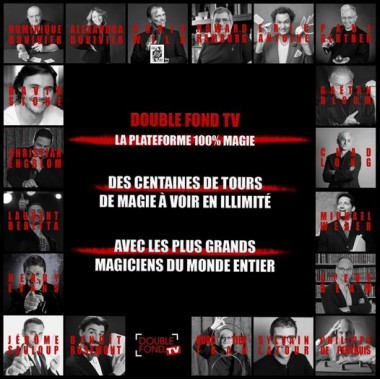