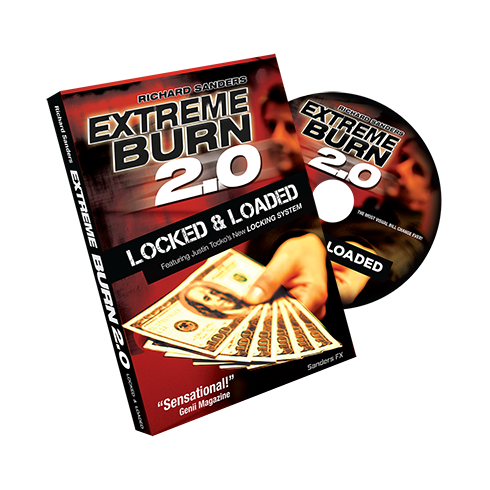 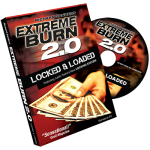 This tour is currently unavailable

The most beautiful magic is undoubtedly the "instant" magic, the one that often relies on everyday objects and does not need any confusions or complications. This trick is in this family.

You present to the public five real banknotes, front and back, and transform them in a fraction of a second, A VIEWin five other banknotes, just as real, also on both sides ! ! !

Always on sight, you turn the obtained tickets back into the original ones !!!

And you can repeat the operation at will, following the same process, but also in several different ways, each one as amazing as the next!

You can turn white paper (or even newspaper clippings!) into real banknotes.

You can change the value of the tickets themselves.

You can convert banknotes from one country into monetary values of a different nationality.

After that, what else is there to say? If the audience blinks their eyelids exactly when the effect happens, it's still not the magician's fault!

Uh... the designer doesn't provide the tickets, but you'll soon forgive him! A trick you're going to make a lot of friends with in these times of purchasing power problems!

This new version 2.0 includes all the images and explanations from the previous version, but offers an additional 75 minutes of images, which explain, among other things, various methods for give the tickets to the review at the end of the trick !

Highlights:
- Frankly accessible to everyone.
- Preparation and routines explained and reformulated step by step, carefully and in detail.
- Gimmick (improved from the previous version!) specially designed by Richard Sanders provided with the DVD.

Warning: This DVD is only available FR ENGLISH.