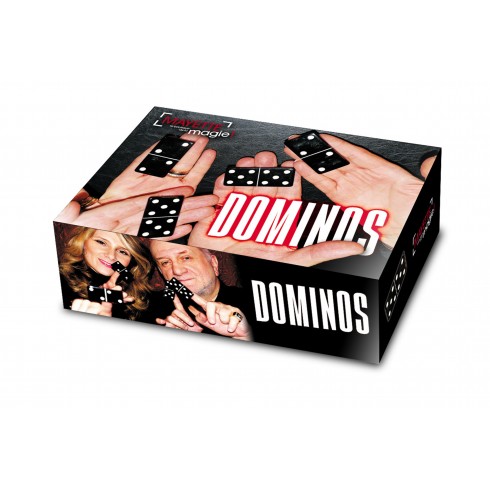 The material :
This Dominos deck was made especially for us. They are identical replicas of the famous Dominos proposed by the late André Mayette.
For if we are the oldest magic store in the world (we are largely bicentenary, since the store was created in 1808!), it is under the direction of André Mayette between 1933 and 1965, thanks to his competence, his dynamism and the irreproachable quality of the material that he produced, that the quality of the brand "Mayette" was, and is still recognized all over the world.

The basic routine :
The basic effect is admirably described by Dominique Duvivier :
The Magician shows four dominoes, two double 2s and two double 5s, which he makes travel in an incomprehensible way from one place to another.
And of course you can give the dominoes to the exam.


Very beautiful object, pleasant to touch and 6 different routines on the DVD, enough to satisfy all magicians.
Satisfied with the product
Very good value for money.
Carl Valentin

(...) The dominoes are of a good size so that your audience can benefit from them.
(...) For my part I think it's a good product and I think the basic effect will have a good impact on the audience.
For those who love the work of DD you can go there.
This makes it possible to present something other than cards.
The trick fits in the pocket and doesn't take up any space.
And everything can be given to the exam at the end of the routine.
A product that I recommend if you want to have a classic but original routine at the same time.
(...) In any case I am satisfied with my purchase.
(...) This can be done as a standing table.
As a matter of fact, this morning I worked on the basic standing routine and it is going very well.
I put myself in condition as if I had to do it in a table to table restaurant and I realized that the reset was quite feasible when moving from one table to another.
(...) For having presented the basic routine to several people (well I know it needs to be worked on) and well these people have had a good reaction to the life of the routine.
Very good impact on the public.
magiciendl 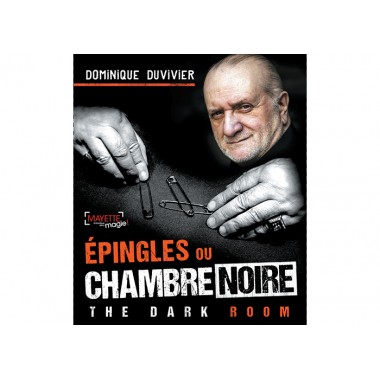 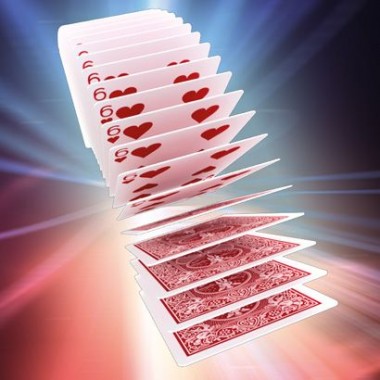 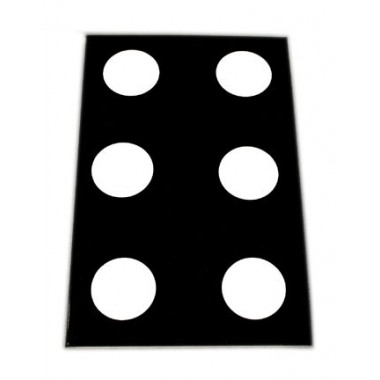 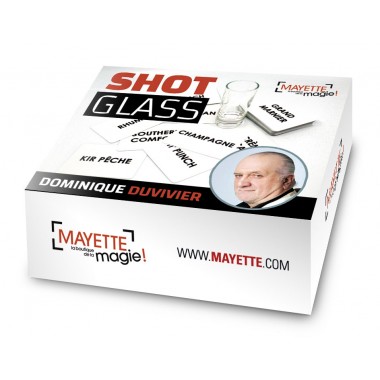 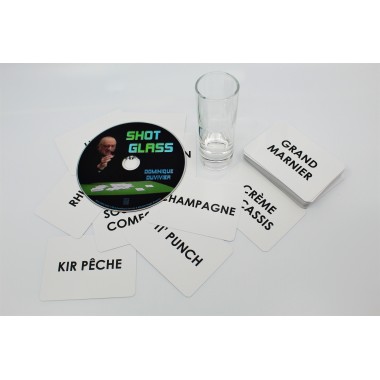 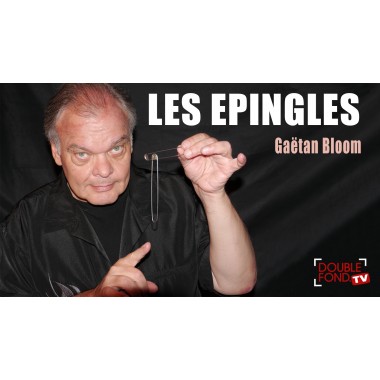 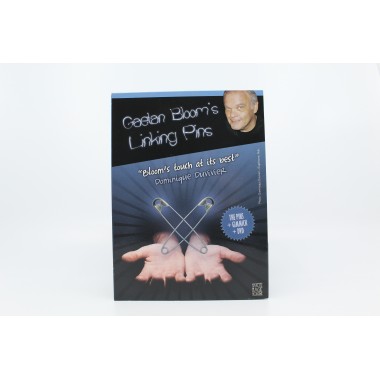 THE PINS OF BLOOM 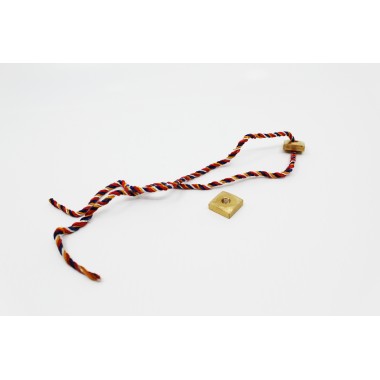 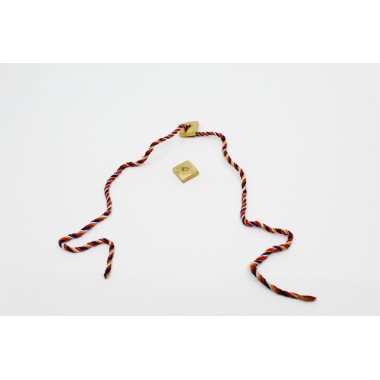 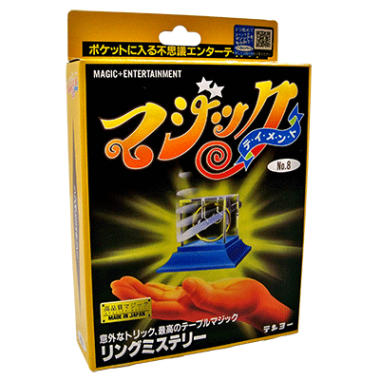 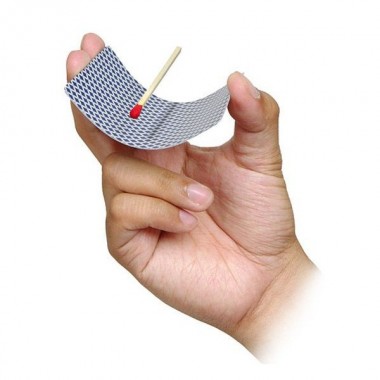 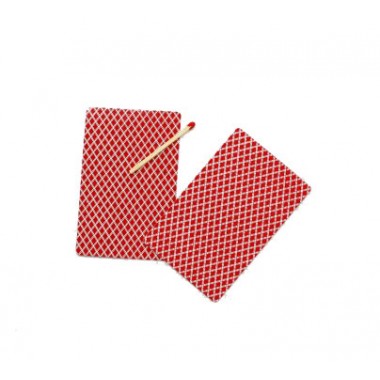 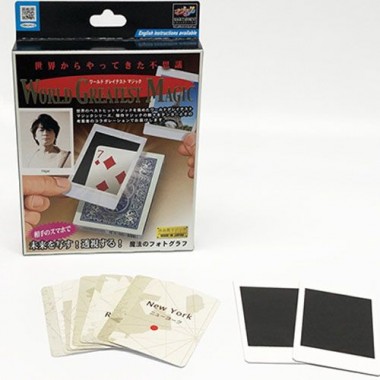 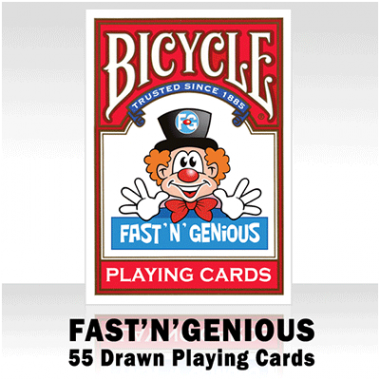 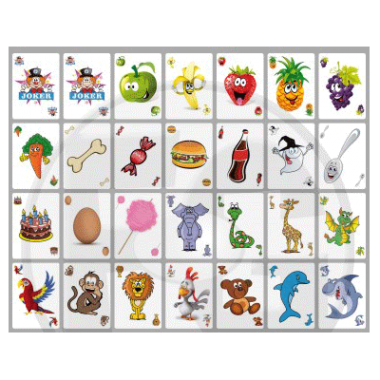 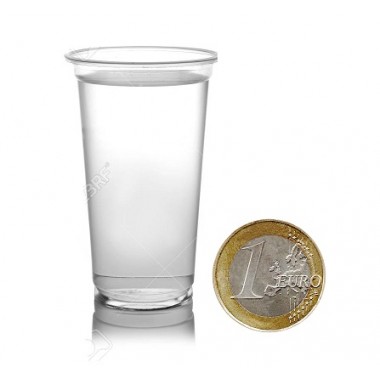 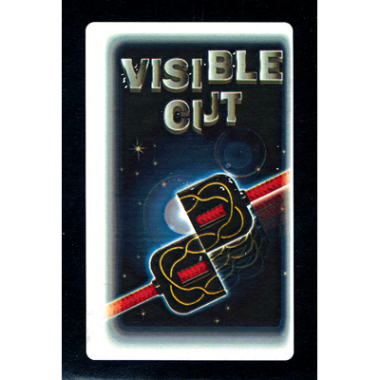 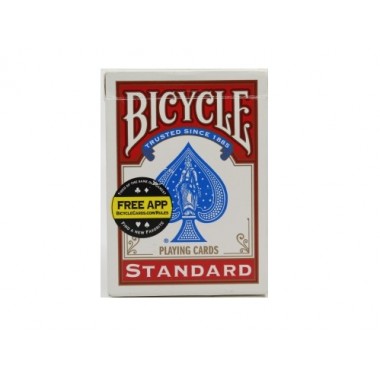 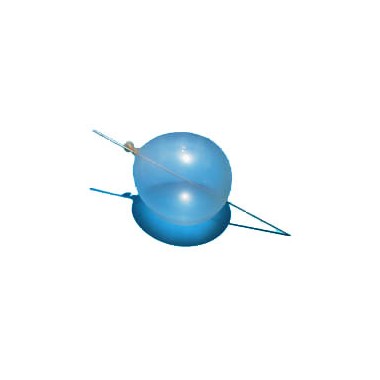 NEEDLE THROUGH THE BALLOON 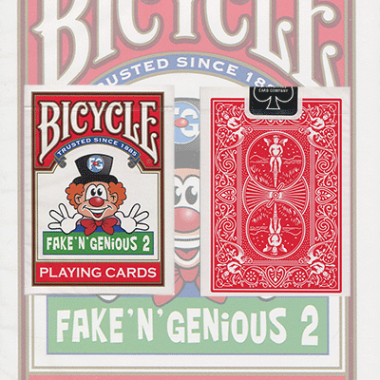 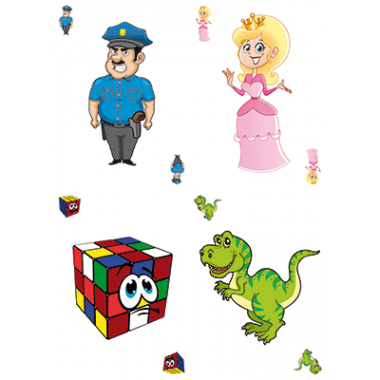 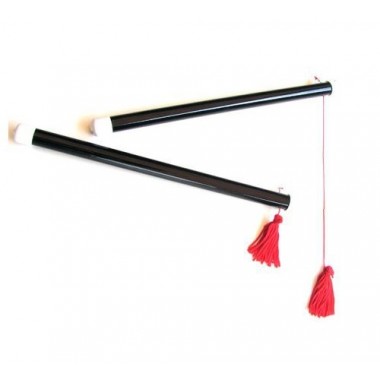 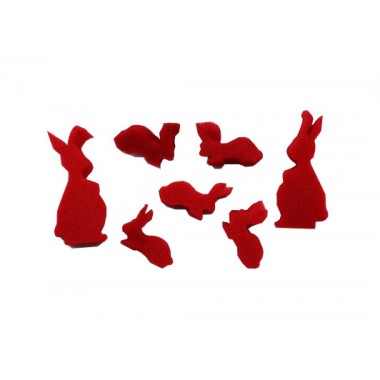 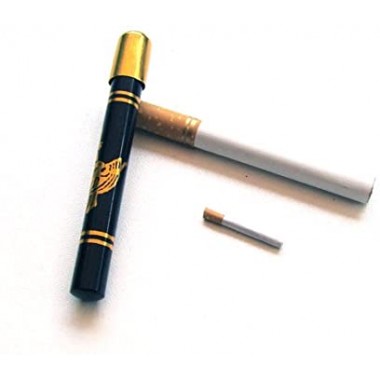 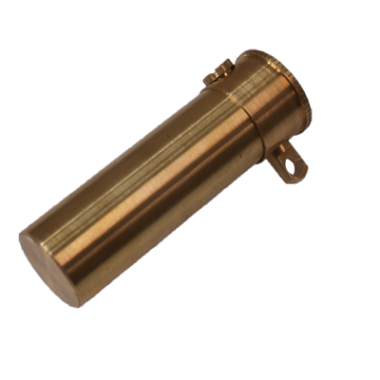 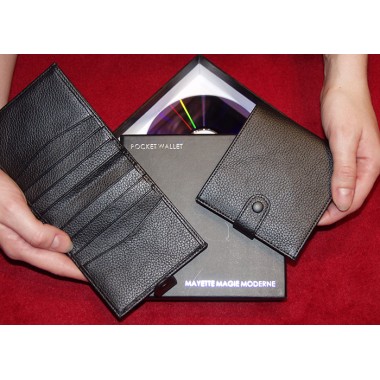 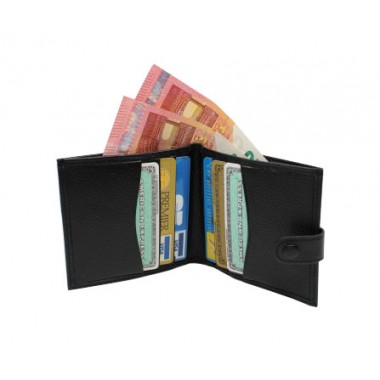 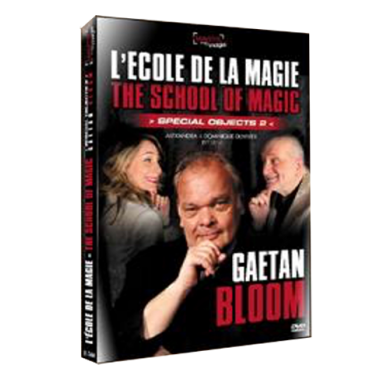