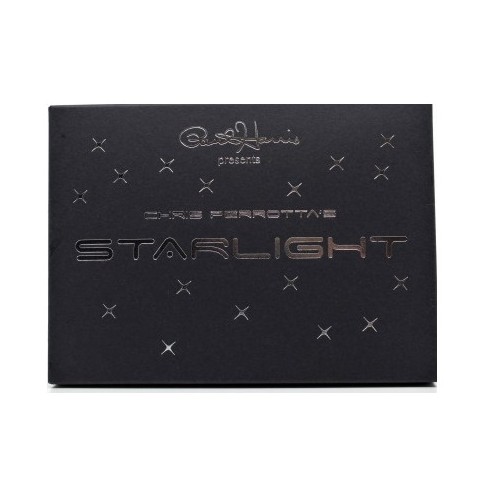 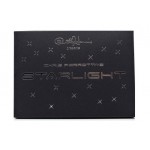 A bright spot appears on your map, and comes to life! Yes, it comes to life, moves randomly... and finally, writes the name of the card chosen by the spectator, or even its fetish number, or the initials of its name!
To visualize the light point, the flash light of the spectator's smartphone is used!

In full view of everyone, this point of light comes to life, stretches, restructures itself, and writes a letter, a number, the color of a card...
On our video, it draws for example first the color of the card (of the Tile), then its value (the 8), before disappearing, possibly by asking the spectator to blow on it to turn it off!
And indeed, the 8 of Diamond is the card chosen by the spectator!
And you can, if you wish, give all the cards to the spectator, even the one on which the luminous point has "walked"! !!


Strong points :
- Super easy to do. No manipulation.
- Starlight can be pre-configured to "draw" any card among the 52 of a deck, or two numbers, or two letters (whatever those letters are).
- You can go around in any lighting conditions, both indoors and outdoors.
- The smartphone is the spectator's, it's the spectator who holds it during the whole turn!
- The Magician has complete control over the speed of movement of the light point... and can stop, or resume the action as and when he wants!
- Reset to zero in a few seconds.
- Can be done in any condition: sitting, standing, surrounded.

Comes with an ingeniously designed gimmick made of red Standard Rider Back Bicycle.
The normal set is not included.
Video link with detailed explanations (ENGLISH only). 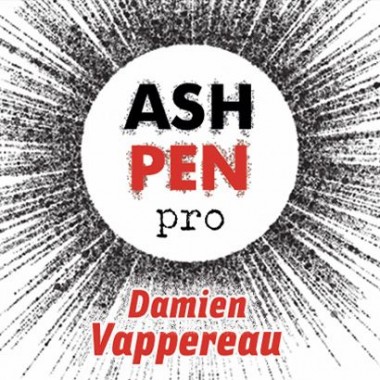 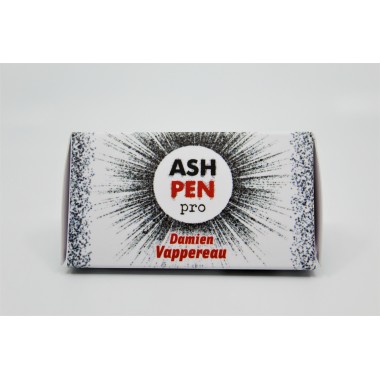 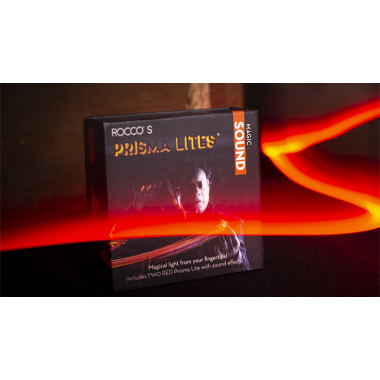 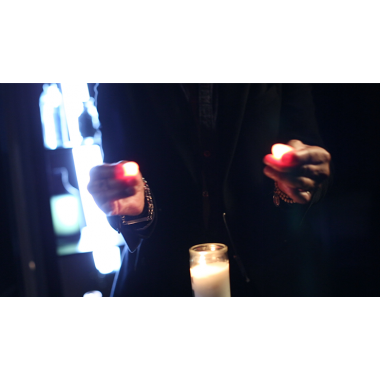 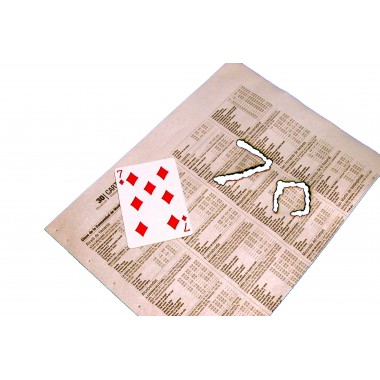