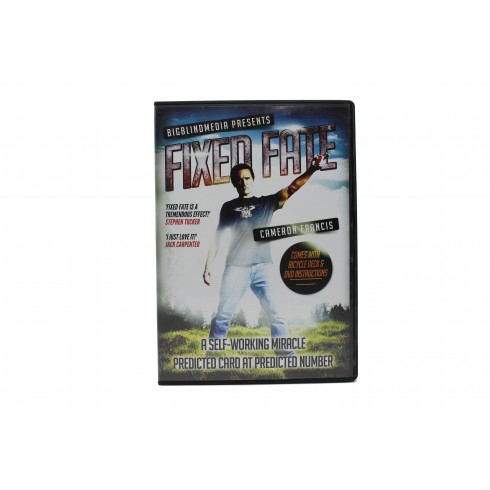 The Magician entrusts a deck of blue-backed cards to a spectator; he asks him to say a random number; suppose he says 15.

The cards are turned over one by one on the table; 15 cards are counted. Each card is clearly different from the others; we stop at the 15th; suppose it is the 7 of Clubs.

The Magician summarizes what has happened, emphasizing that the conditions are absolutely clear: the spectator has chosen a number at random. The cards were dealt out one by one up to that number. Both the card and the number were completely freely determined.

The Magician shows that if different numbers had been chosen, different cards would have been dealt.

The Magician then proves that the impossible has just been achieved, because when he turns the 7 of Club face down, you can see that his back is red! It's the only different card in the game!

But the biggest shock is yet to come... indeed, the number 15 (which, let's remember, was freely chosen by the spectator) is written on the back of the red card!


Highlights:
- The lathe is fully automatic
- No manipulation.
- The card and the number can be different each time.
- No fake, sticky, sticky cards, no memory work or calculations to do...
- Reset to zero in seconds.

Comes with a Bicycle game and a DVD. 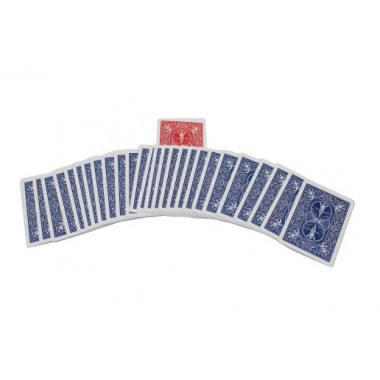 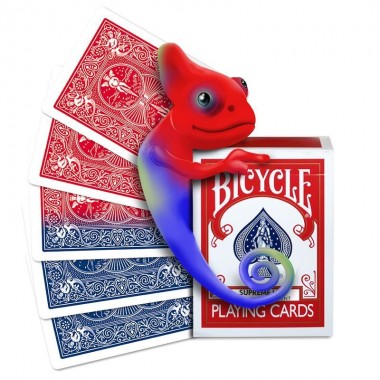 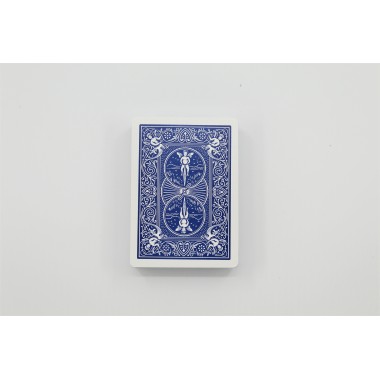 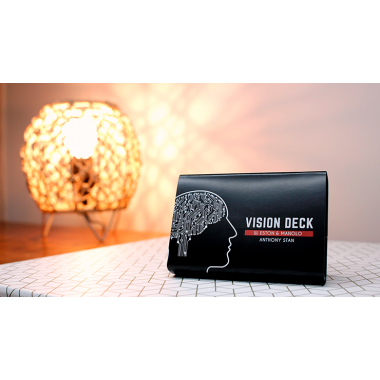 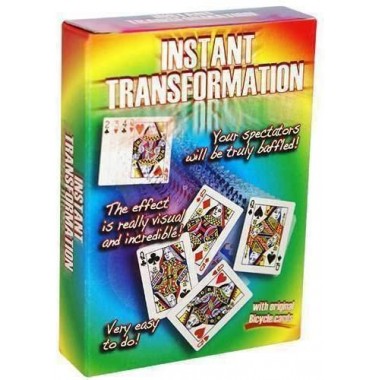 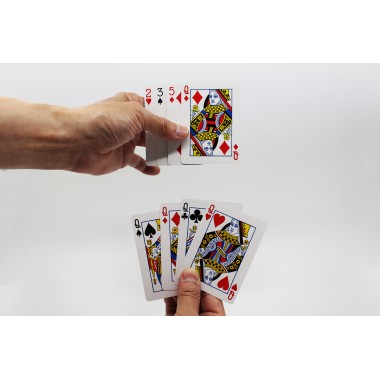 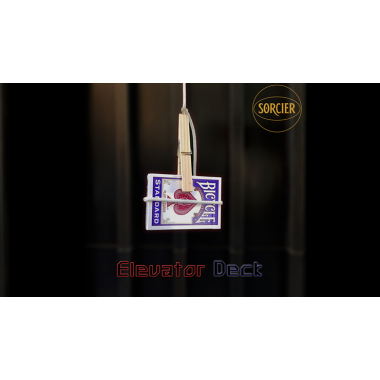 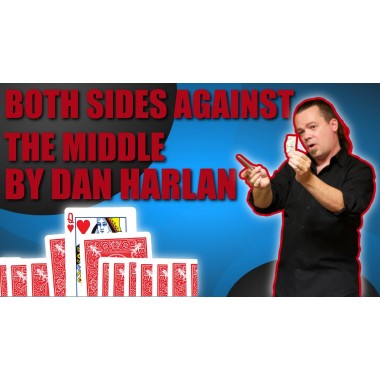 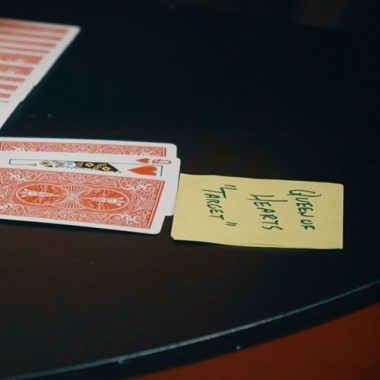 BOTH SIDES AGAINST THE MIDDLE 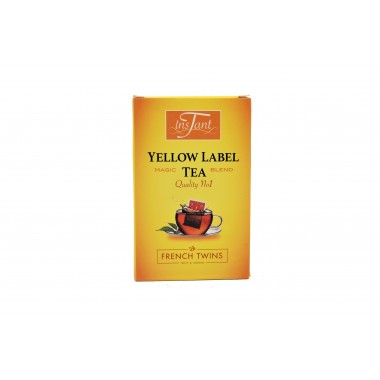 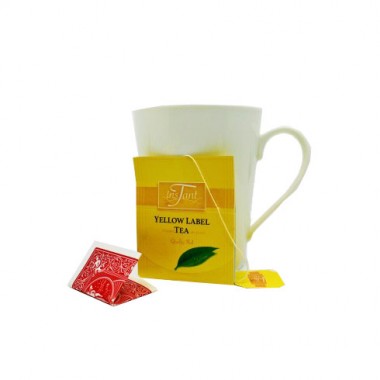 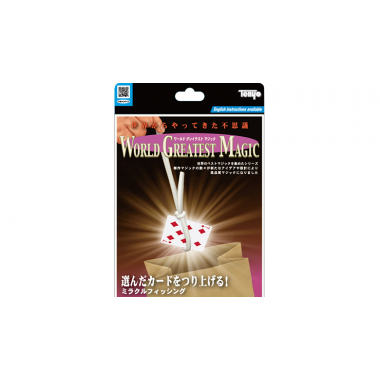 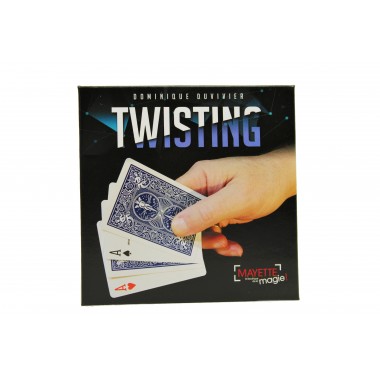 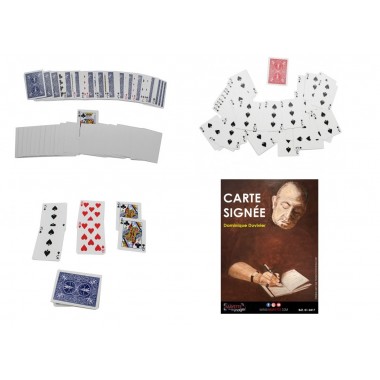 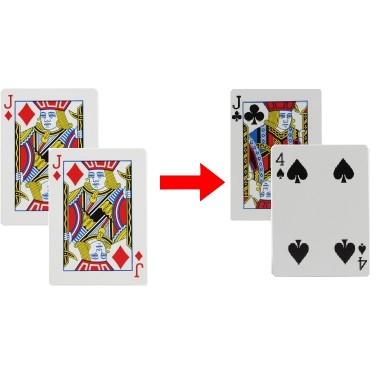 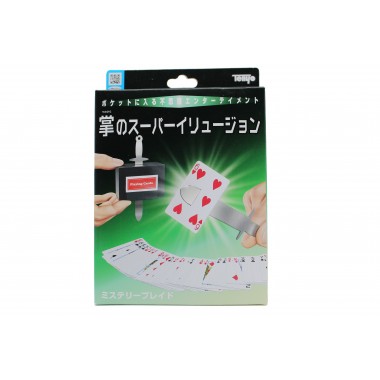 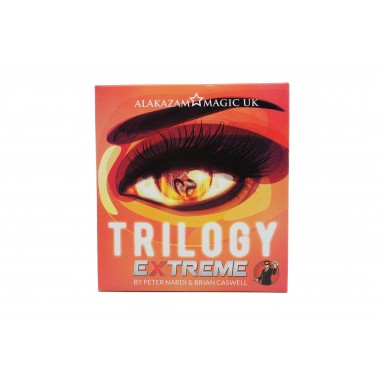 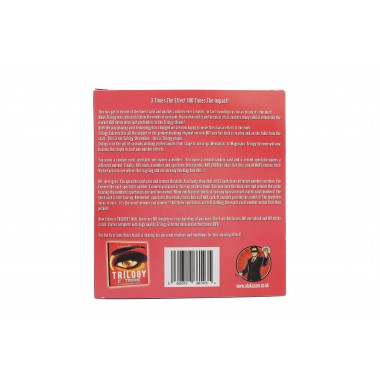 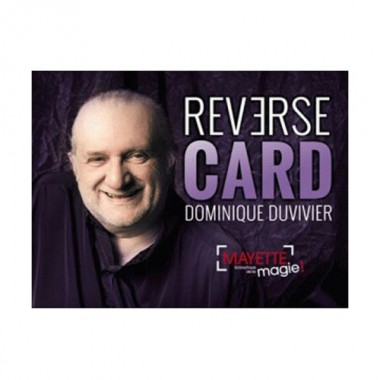 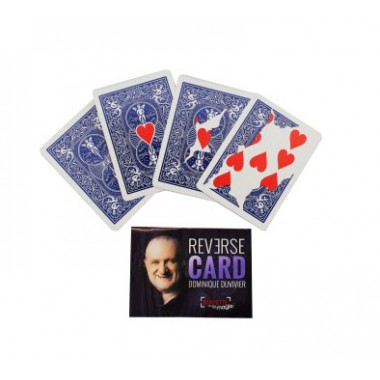 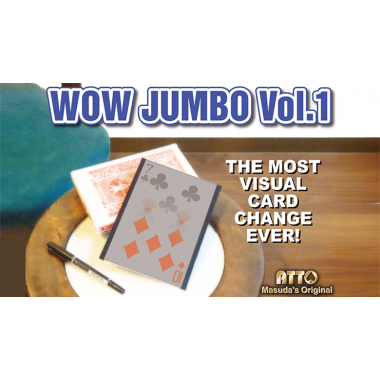 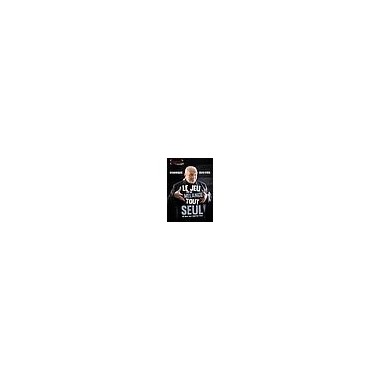 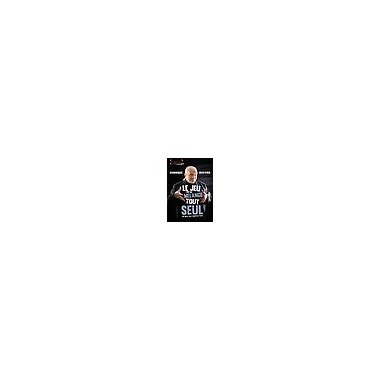 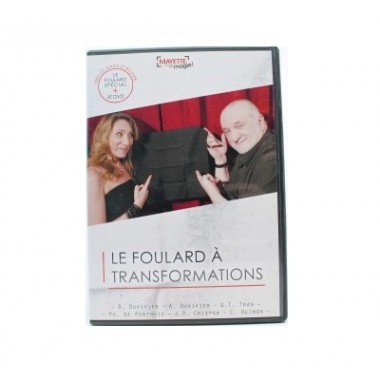 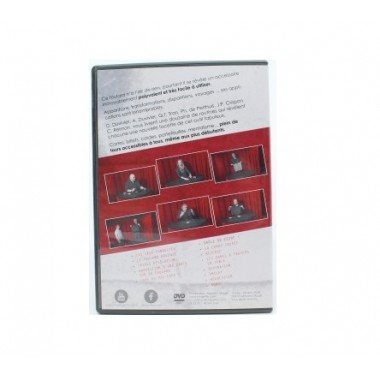 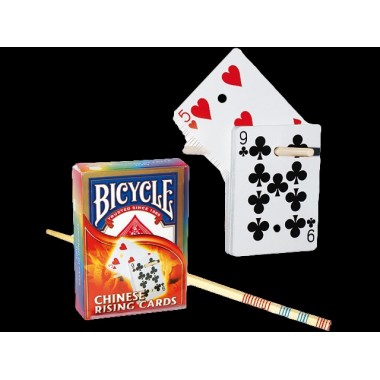