The "Gypsy Thread" is a great close-up classic..
With this trick, you will be able to perform this real little miracle in any situation. :

The close-up version
For which you establish a special relationship with your audience, since you are going to do this trick on the theme of "Do Like Me".
The Magician and the spectator each have a spool of thread. The spectator is asked to perform the same moves as the magician. Each one breaks his thread to obtain several separate pieces. The whole thing is rolled into a ball, forming a small ball of two-colored thread..
Effect 1 : the pieces knot together magically: you end up with a single length of yarn, each piece being tied to the next with a knot !
Effect 2: the knots disappear (yes, they literally seem to dissolve in space!), and you end up with a single thread, with the colors alternating. !
And icing on the cake : you can leave the thread as a souvenir, which will allow the spectator to submit it to the most attentive examination !

To see the demonstration of this trick, please click on


The parlour version
The basis of the parlour version was described in 1995 on a VHS program from the "Stars of Modern Magic" collection." .
Today, we propose you the trick which has been "remastered" to be presented during the "Zapping", the show which was played at the Double Fond in April 2013 on the occasion of the 25th anniversary of this establishment..
The Magician presents a small sewing kit, containing several needles, and lots of small threads of different colors, as well as a spool of white thread..
Effect 2: The magician cuts a dozen pieces of white sewing thread and in a fraction of a second, he succeeds in threading them through the eye of a single needle. !
Effect 2: He shuffles the pieces of white thread with other pieces of different colors, and magically combines them into a single piece, each connected by a knot. !
Effect 3 : The magician blows on the knots, and the knots come loose and fall on the table, giving way to a multicolored thread in one piece, which can be given to the exam. !
4th and last effect : To finish this routine full of twists and turns, in a fraction of a second, all the needles are threaded on the multicolored thread, forming a kind of garland of the most beautiful effect. !

The trick is easy to do, each of these versions is within the beginner's reach. !
The video explanations are given in French as well as in English..
03-3100 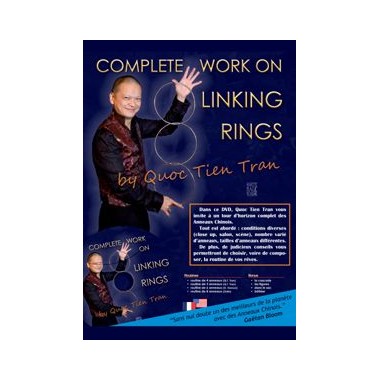 COMPLETE WORK ON THE... 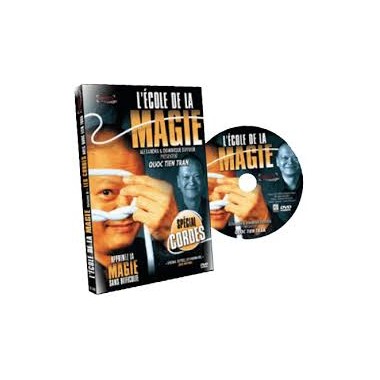 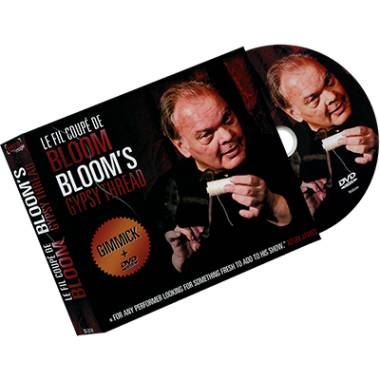 13 other products in the same category 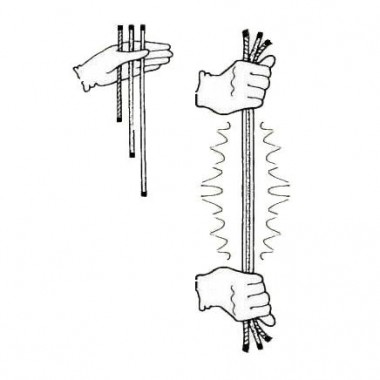 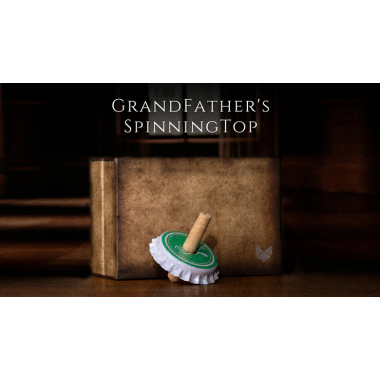 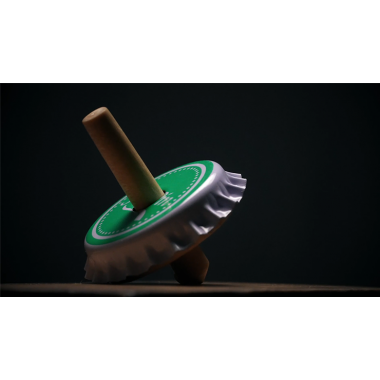 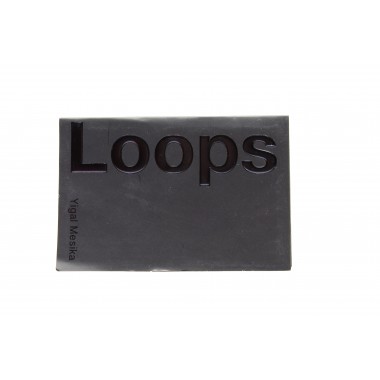 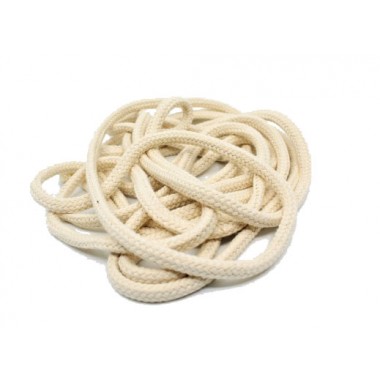 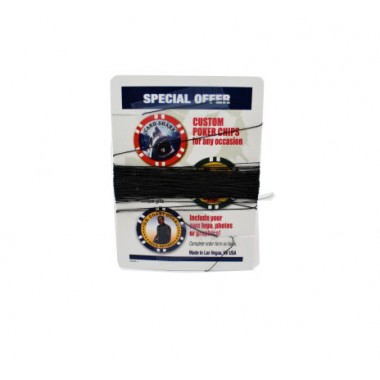 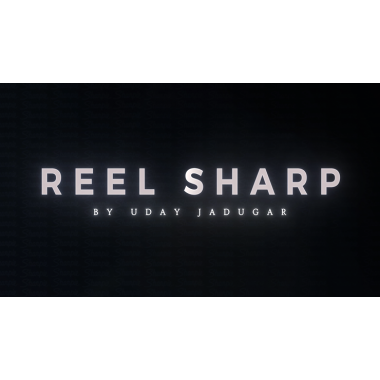 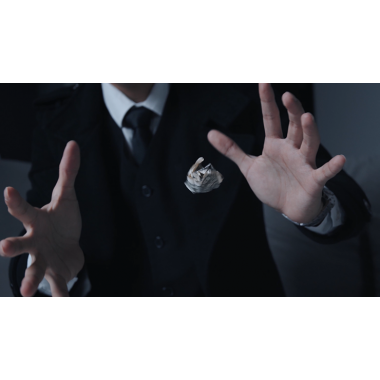 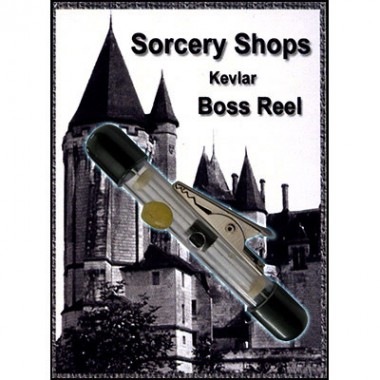 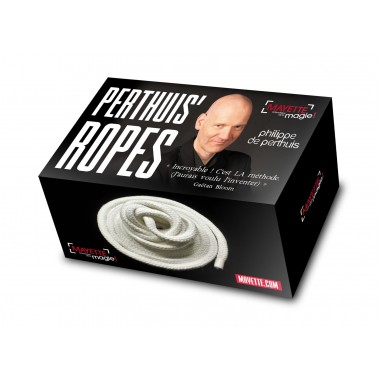 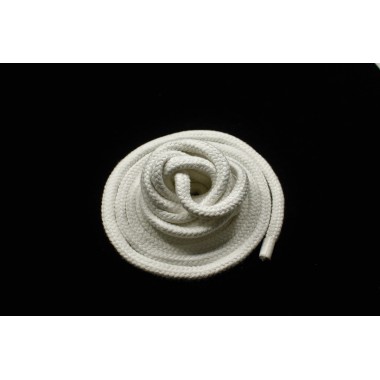 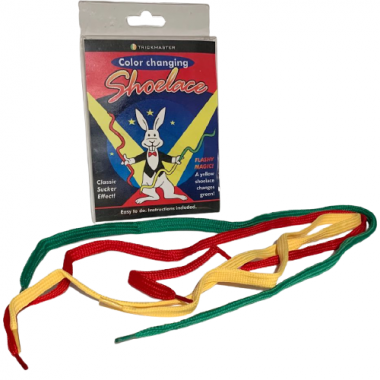 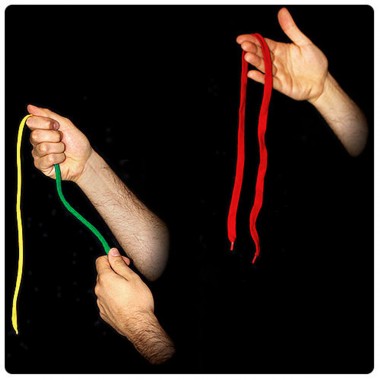 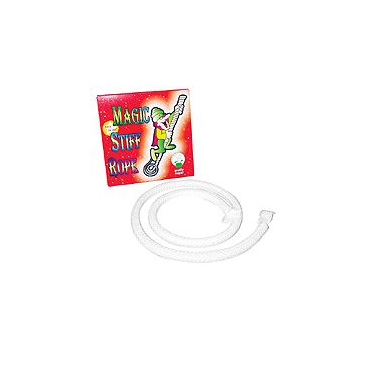 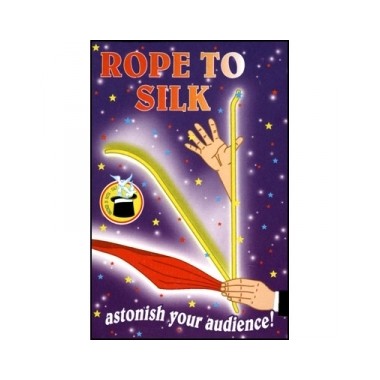 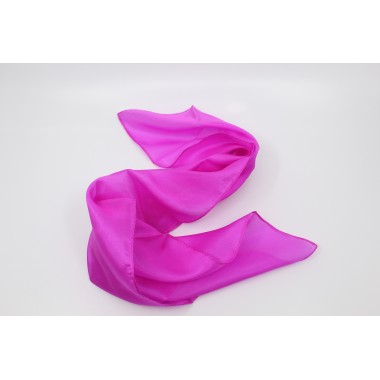 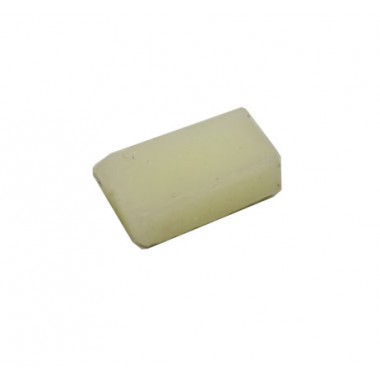