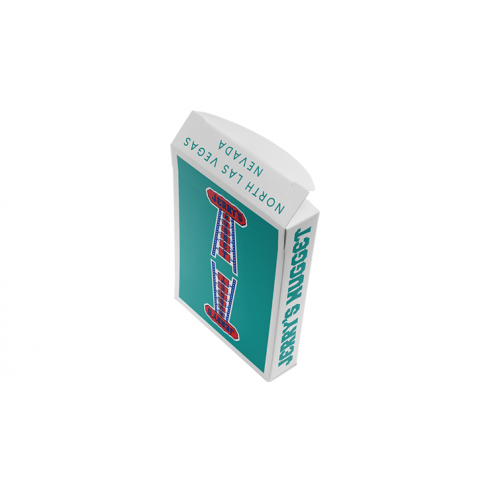 Printing:
Unlike almost all other custom games that are printed game by game, these Jerry's Nugget Modern Feel games are printed on USPCC's largest and fastest press: the web press!
The latter prints on huge rolls of paper and works extremely fast, printing on both sides, squeezing the paper, coating both sides, hardening the cards with heat and cutting the sheets in about a tenth of a second per game!
This unique printing process is the best way available for USPCC card making.
Once you have these cards in your hand, you'll see that the quality speaks for itself. 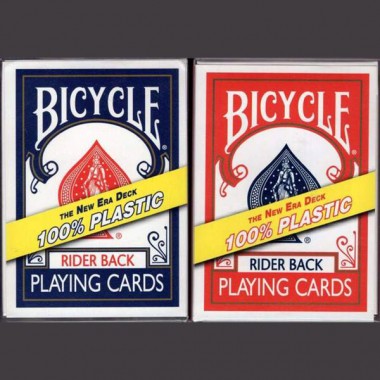 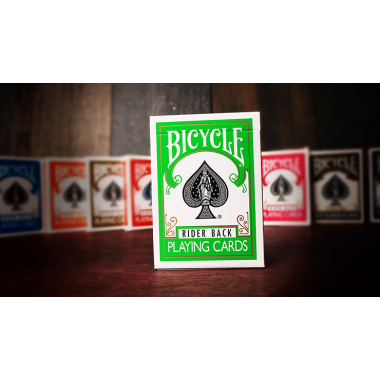 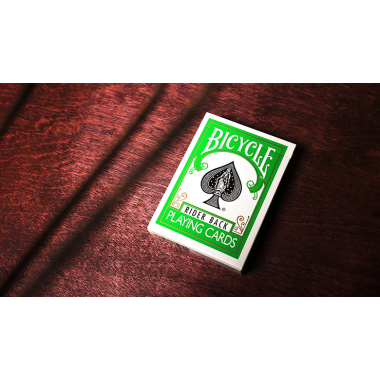 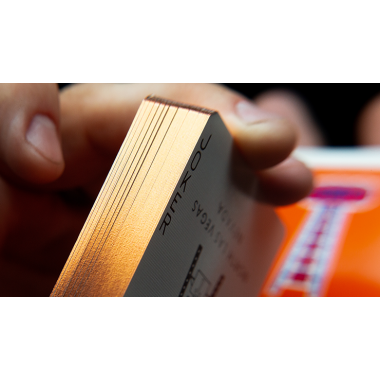 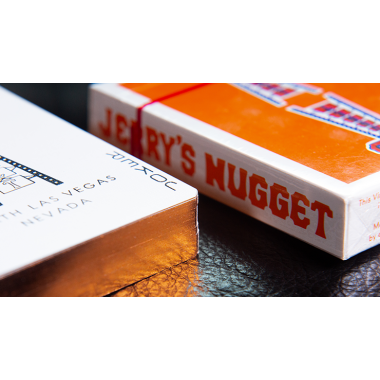 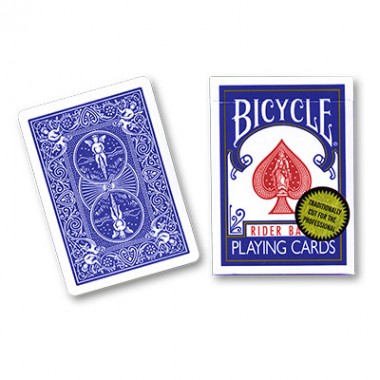 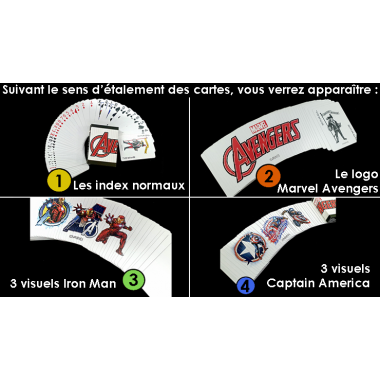 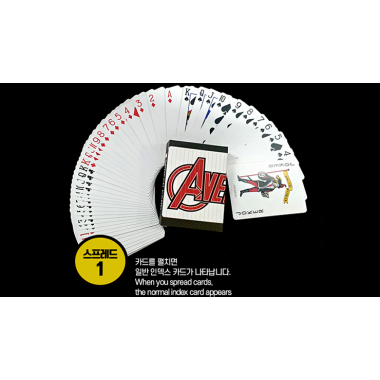 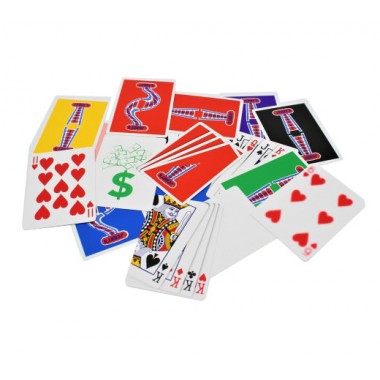 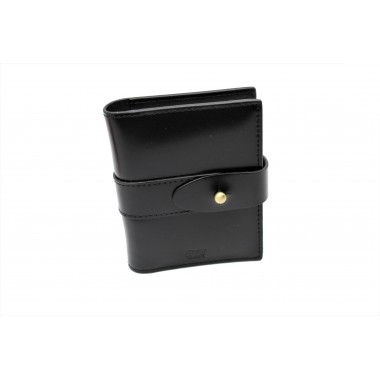 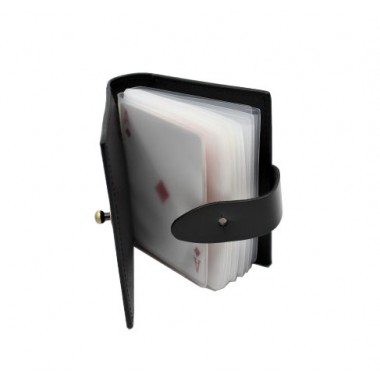 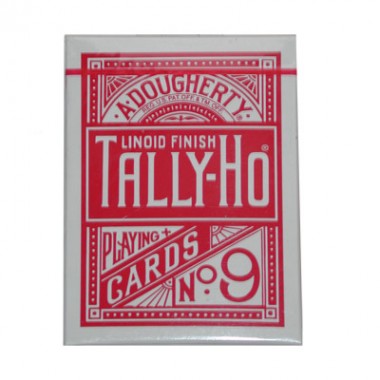 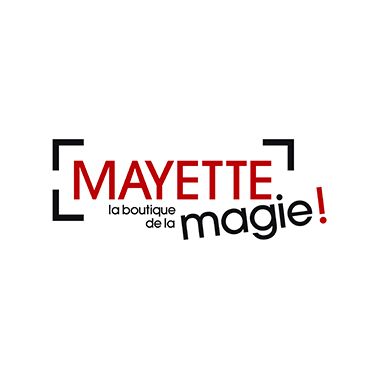 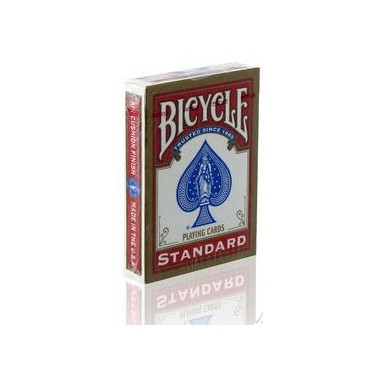 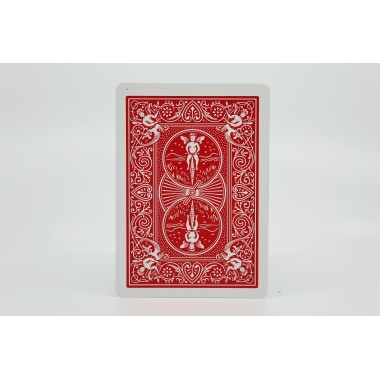 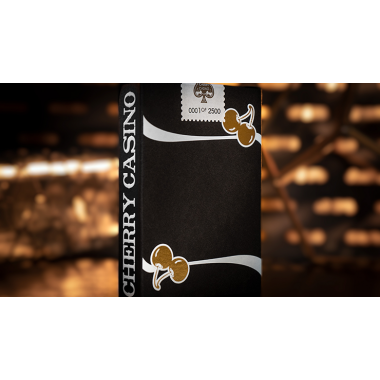 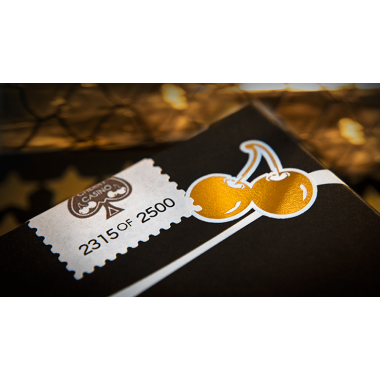 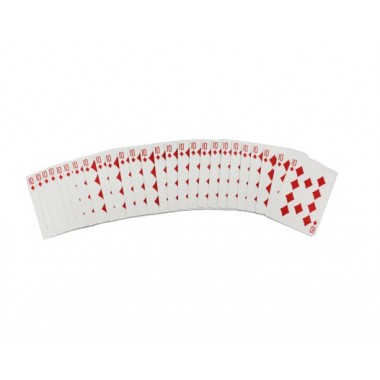 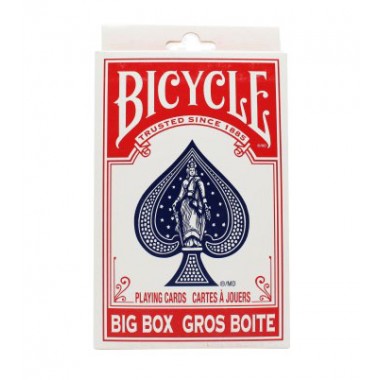 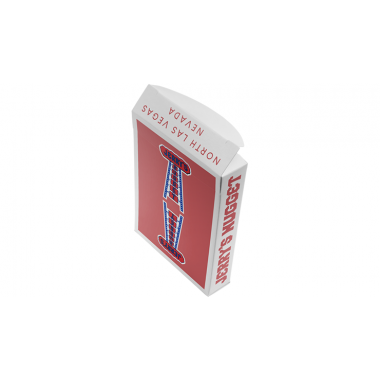 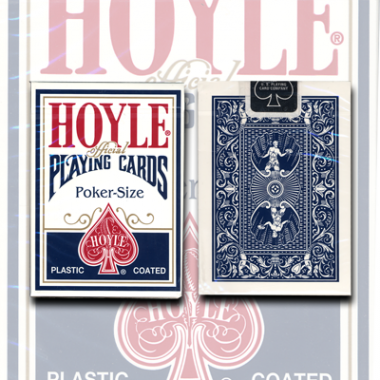 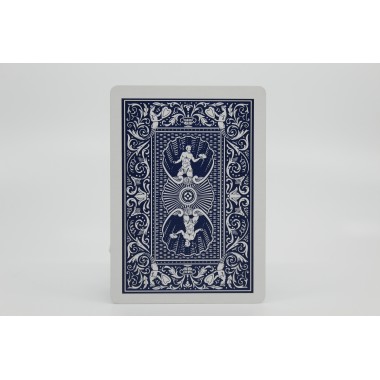 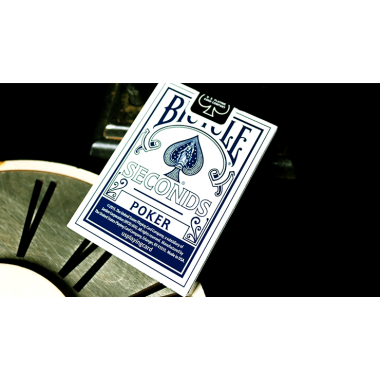