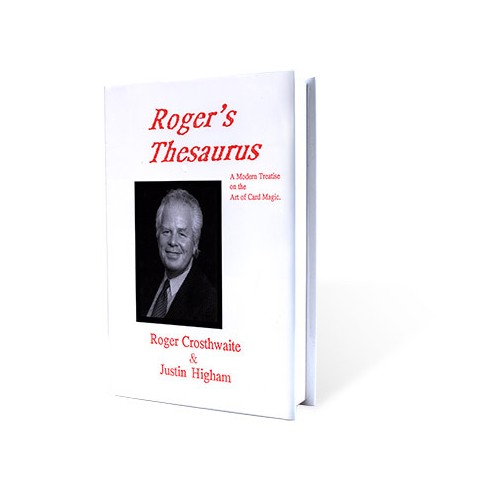 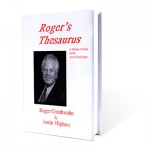 A modern Treatise on the art of card magic

If there were such a thing as a magic underground in the UK, this book would be its bible. Authored by two mysterious card experts, Justin Higham and Roger Crosthwaite, this book represents some of the best card magic talent in the UK from the 1990's.

There is so much to shout about with this book. Gordon Bruce's handling of Elmsley's Between the Palms is fantastic, David Carre is rarely seen in print, yet his magic is phenomenal. The work on Think A Card is fantastic ... and that's just for starters! The book contains 75 tricks, over 90 original sleights and subtleties, nearly 260 illustrations and over 30 photos.

If you haven't studied this book yet, you're in for a treat!