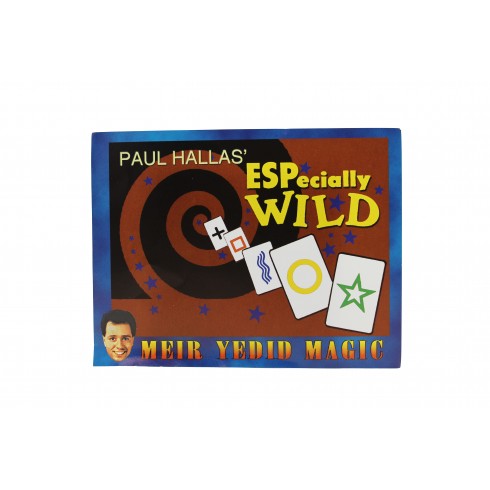 One of the series of five cards is placed face up, the other face down.

The spectator FREELY designates one of the cards face down (cards that have been shuffled beforehand).

Without asking any questions, the magician guesses the ESP sign chosen by the spectator (suppose in our example that it is the Crosses)!

And icing on the cake, he transforms ALL the cards, which now end up with the ESP symbol chosen by the spectator (in our example, we end up with 10 Crosses!).

Highlights :
- Cards in Bicycle quality.
- Suitable for a beginner, with a minimum of training.
- The combination of one of the greatest classics of card magic (The Crazy Cards) with ESP Cards gives this trick a very special flavour.
03-3108 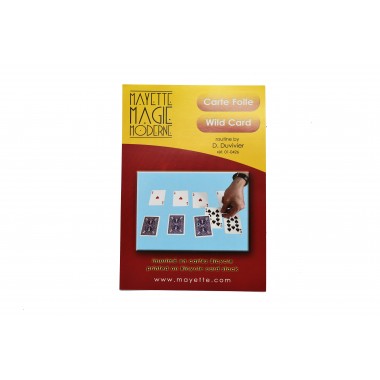 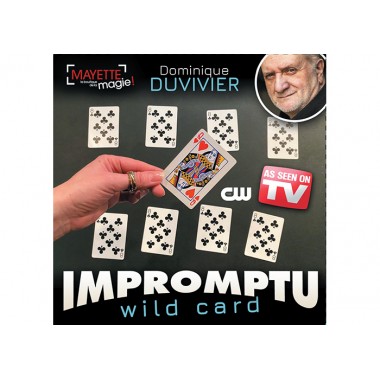 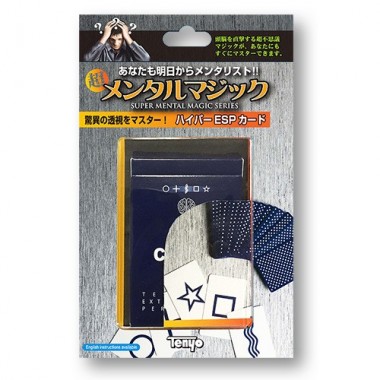 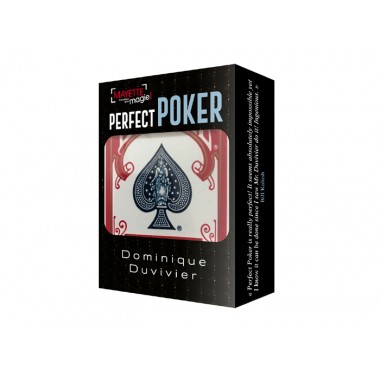 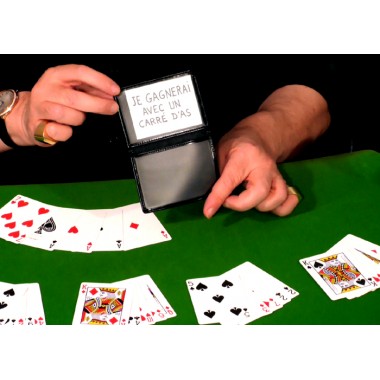 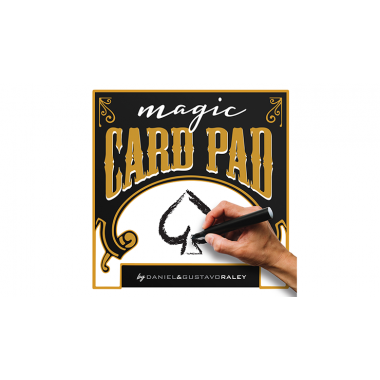 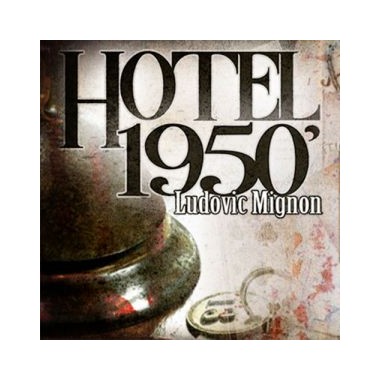 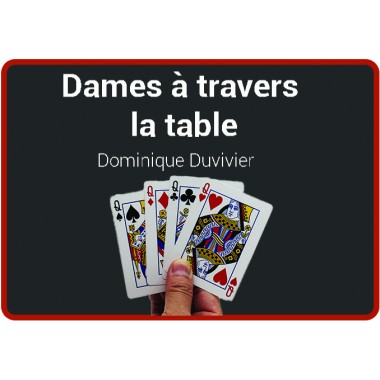 QUEENS THROUGH THE TABLE 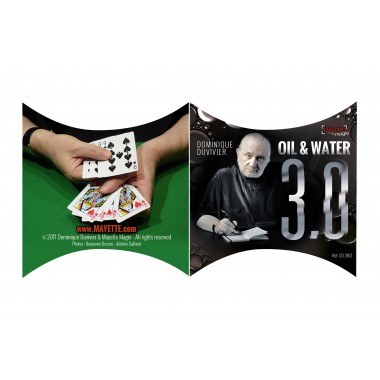 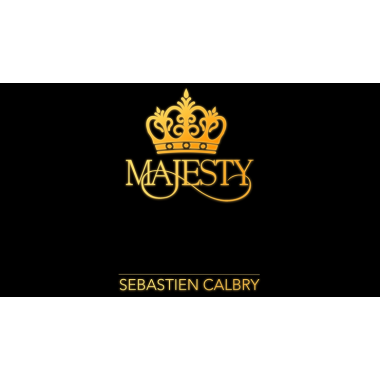 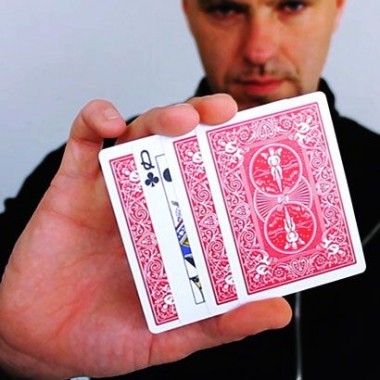 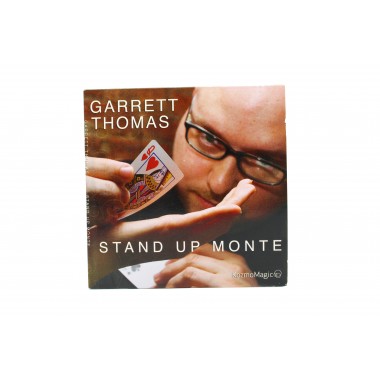 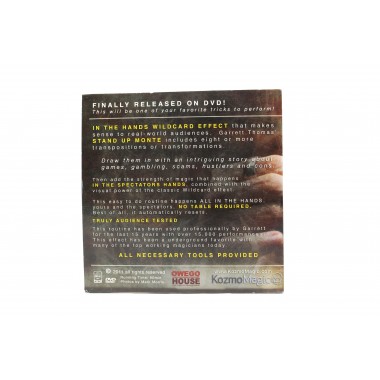 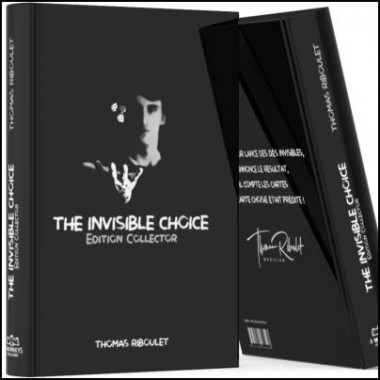 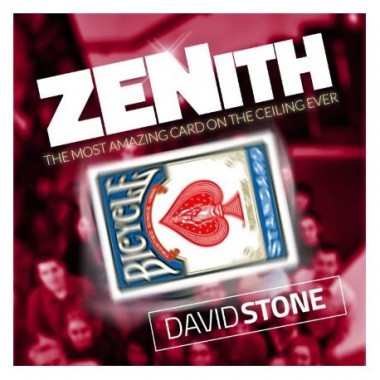 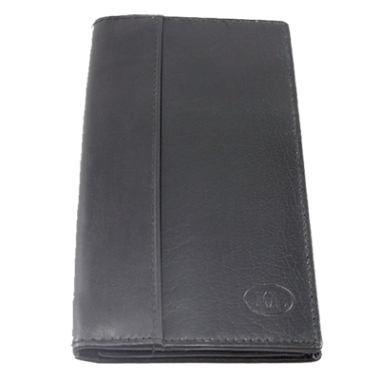 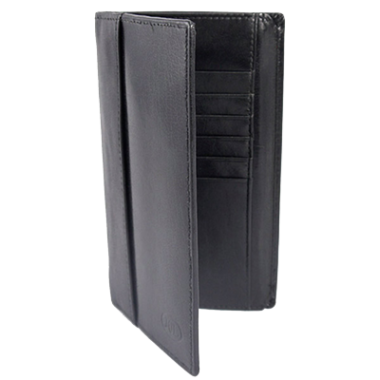 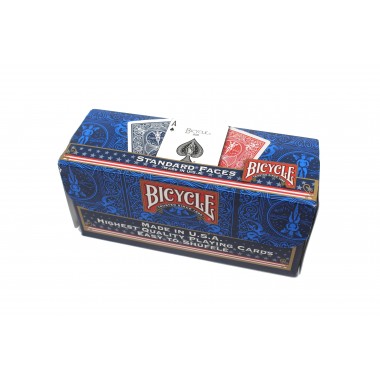 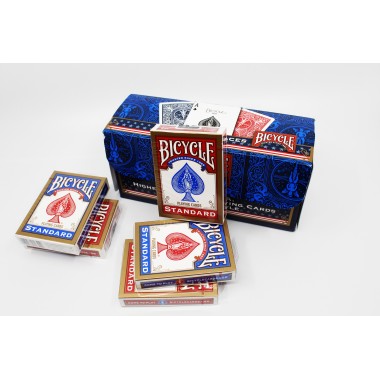 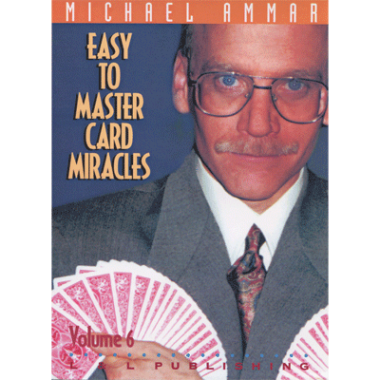 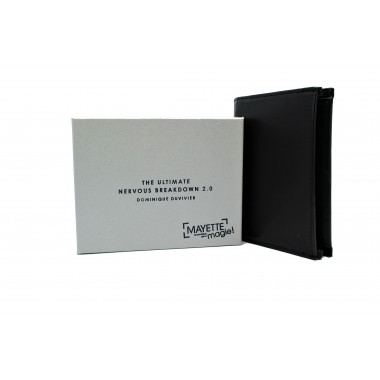 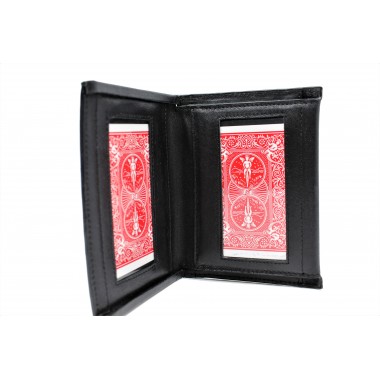 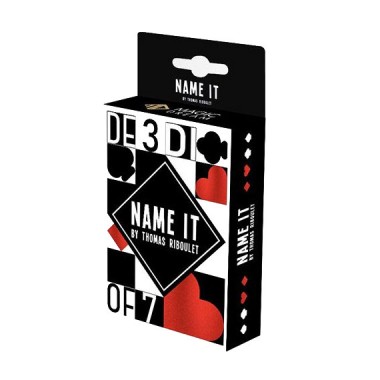